Get the book Lurking In The shadows, out in Amazon.com, now! Don’t forget to get Jackie E Smith’s New novel Worldwide out in Amazon in July 12! Congrats, Jackie! I will get Worldwide, also! 🙂

A Platform of Sorts

Wow, it has been a long time since I last updated.  Too long.  But a lot has been going on and I’m afraid I’ve been a bit distracted.

First of all, my sweet kitty Midnight has been struggling with some health problems.  I think we’ve finally gotten her through them (hopefully!), but it’s taken a real toll on me.  She’s my baby girl.  When she’s unhappy, I’m unhappy.

Unfortunately, she’s not my only pet who has been battling some health problems.  My parakeet Petrie came down with a bit of a bacterial infection last week and all hell broke loose.  Literally.  After I got him home from the vet, he panicked while I was trying to get him back into his cage and got himself stuck behind my bookshelf.

I won’t lie to you.  There were a few moments there that I honestly thought I’d lost him.  I…

The E.T.’s are coming on a pit stop to planet Earth. They decided to land on U.S. soil. The U.S. satellites warn the white House in Washington, D.C., of an alien invasion.

The U.S. president reacts by preparing the military army groups to defend their soil in case of the E.T.’s attack on the world.

The aliens land on Earth, but they only bring their musical instruments. Anyway, the people aren’t that dumb that they won’t be  attacked by them. They just do nothing in stunned fashion, but only stand there shelshocked when to be ready to defend themselves.

The troops are prepared, and the people are ready for the aliens’ response.

The aliens perform a musical concert for the people of America. They start singing songs from Billy Joel, Michael Jackson, George Michael, Bruno Mars, Green Day, Will Smith, U2, and many others.

They were performing songs like, Smooth Criminal, Leave Me Alone, She’s always A Woman To Me, Childhood, Beat it, Grenade, When I Was Your Man, Sunday Bloody Sunday, and many others. The Americans were having fun, and their fears of an Alien Invasion vanished by pure enjoyment of the Aliens’ Concert Musical Performances.

The military armies and its people thought that the E.T.’s didn’t want to attack Earth, but only to entertain them.

“Never, never listen to anybody that try to discourage you.”

“Don’t be afraid to do the right things.”

I feel great and optimistic about myself. I have studied the craft of writing throughout this day. I was reading another former writing class I took a few months ago. I am getting familiar with it. I understand most of the material. I am trying to stick with it. I remember the stuff I had been taught.

I was reading the novel Make Me by Lee Childs. I am close to finishing it.

Well, I am writing-off, and signing-off! Till the next post adventure, my friends! Remember, don’t be jealous of anyone, don’t misbehave, respect people and their interest, and especially, be safe! ❤ 🙂

The blue bubble in Carina
A Beautiful sight to see! 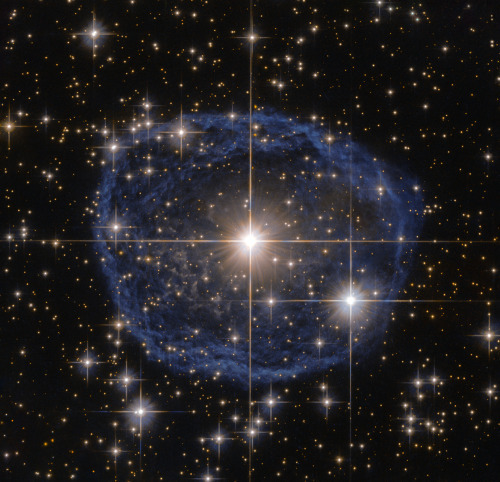 “Be prepared for what life throws at you. Stay positive.”

“Have respect for most people.”

I walked a mile today around the neighborhood. It is a great day right now. I love watching nature. I saw a beautiful bird protection her kids from a cat. The trees are beautiful with their shape and green color leafs.

Yesterday I saw the NBA Finals. I went for Golden State, but am happy and proud that Cleveland has won their first NBA title. The city of Cleveland had 52 years of not winning a professional title. I applaud them that they finally won one. I hope that the Miami Heat win more NBA titles, though. I would love to see my team win titles, also.

I am still studying my former writing class. I think I am getting the hang of it. All my teachers helped me mature in my writing a great deal. I write better now. I understand it more.

Today is a beautiful day. I would love to go out and enjoy this day. I am finally watching soccer. Before, I didn’t like soccer, but these days I have been watching the Euro 2016 tournament soccer on ESPN. I love watching soccer now. I always love watching U.S. Women’s soccer.

Well, I am writing-off, and signing-off! Till the next post adventure, my friends! Remember, be safe, be kind to others, respect people and their interest, don’t be a jerk to others, don’t disrespect sports fans, and most importantly behave! ❤ 🙂